Temple Israel of Great Neck is very happy to introduce and welcome our guest hazzan who will help lead the High Holy Day services. 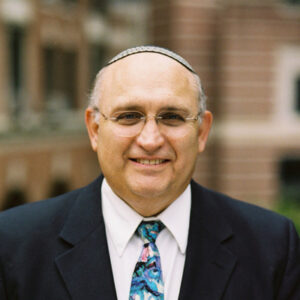 For the High Holy Day period, this year Temple Israel’s clergy will be joined by Hazzan Henry Rosenblum, cantor emeritus of the Forest Hills Jewish Center. Hazzan Rosenblum was dean of the H.L. Miller Cantorial School of the Jewish Theological Seminary from 1998 to 2010. He also served as the president of the Cantors Assembly from 1997-1999. He is currently an instructor in hazzanut at the HUC-JIR Debbie Friedman School of Sacred Music.

Hazzan Rosenblum received a Bachelor of Arts degree in Philosophy and Music from Brooklyn College before attending the Cantors Institute of the Jewish Theological Seminary where he received his BSM and Diploma of Hazzan, Hazzanut and Sacred Music.