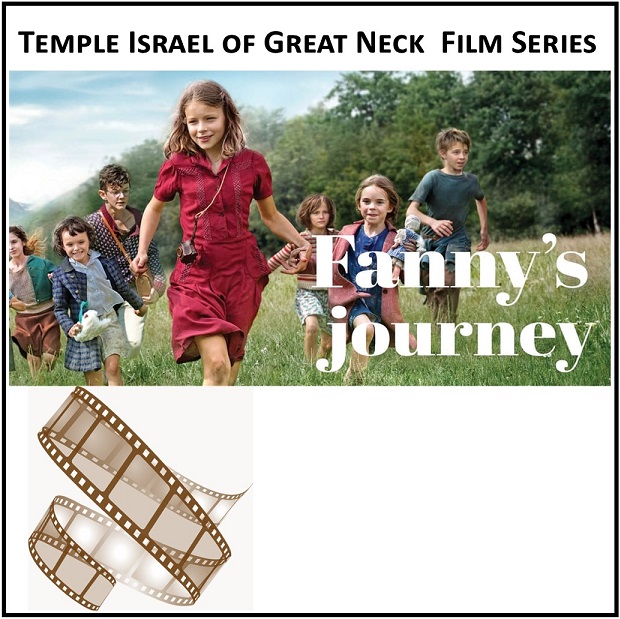 The viewing of the next film in the Temple Israel Film Series is Fanny’s Journey.

The French film Le voyage de Fanny was shown in the U.S. with the translated title Fanny’s Journey (2016). It was written and directed by Lola Doillon, and is based on a true story.

Fanny’s journey is a Holocaust film, and depicts a daring escape attempt as eight children, led by 13-year-old Fanny, try to leave France and reach Switzerland. (A fact not stated in the IMDb material, but told to us during the introduction, is that actually Fanny led 23 children as they tried to escape. Director Doillon wisely decided to lower the number so that we could get to know some of the children as individuals.)

A movie like this will rise or fall based on the lead character. Léonie Souchaud, who portrays Fanny, is a superb actor. I’m not sure of her actual age, but she’s clearly a young adolescent. How she obtained the acting skills required for the role is a question to which she or director Doillon know the answer. Clearly, she possesses those skills.

The viewing will take place in the Crystal Ballroom. Admission is free. Movie snacks will be provided. 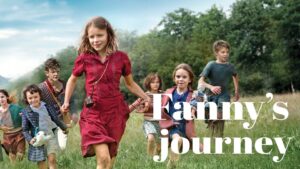