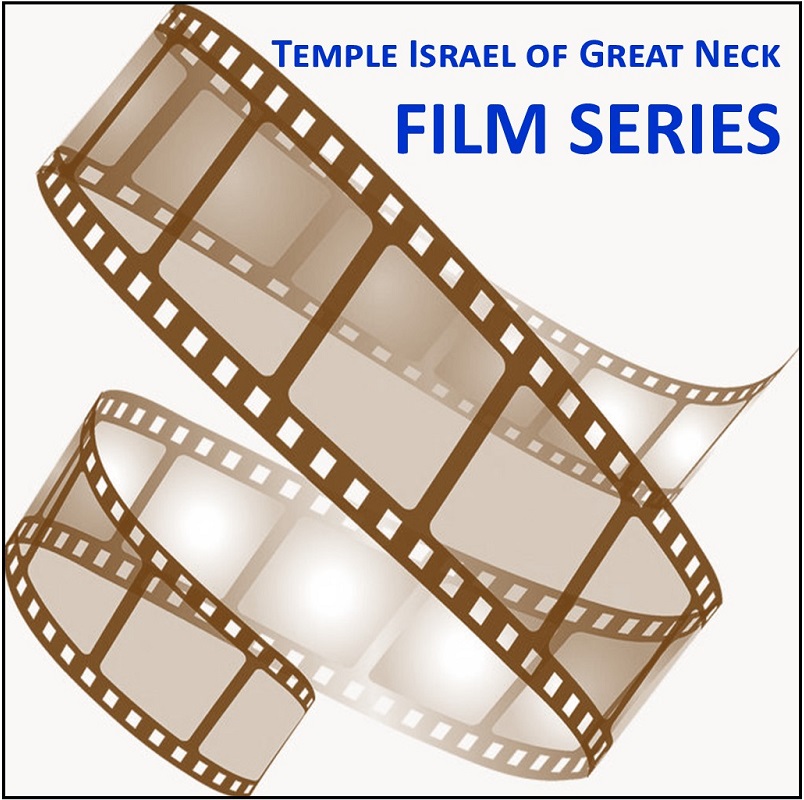 We are excited to re-start the Temple Israel Film Series with the film Mr. Saturday Night starring and directed by Billy Crystal.

Buddy Young was the comic’s comic, beloved by everyone.  Now, playing to miniscule crowds in nursing homes, it seems like everybody but Buddy realizes that he should retire.  As Buddy looks for work in show business, he realizes that the rest of the world has forgotten the golden days of Buddy Young, and that there just may not be room in the business for an old comic like himself.

Admission is free. Movie snacks will be provided. 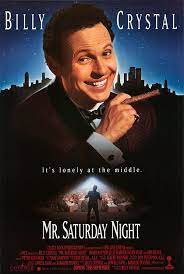